Iran says it has arrested head of U.S.-based 'terrorist group'

Iran said Saturday it has arrested the head of a U.S.-based "terrorist group" accused of being behind a deadly 2008 bombing in the southern city of Shiraz and of other abortive attacks.

The Tondar group's "Jamshid Sharmahd, who was leading armed and sabotage operations inside Iran, is now in the powerful hands" of Iran's security forces, state television said in a report citing a statement from the Intelligence Ministry.

The statement did not elaborate on where or when the leader of the opposition royalist group known as the Kingdom Assembly of Iran, or Tondar (Farsi for Thunder), was arrested.  According to the statement, he had orchestrated the April 12, 2008 bombing in a packed mosque in Shiraz that killed 14 people and wounded 215.  Iran hanged three men convicted of the bombing in 2009, saying they had ties to the monarchist group. It said they had been taking orders from an Iranian U.S.-backed "CIA agent" to try to assassinate a high-ranking official in Iran.  Iran hanged two other convicted members of the group in 2010, who had "confessed to obtaining explosives and planning to assassinate officials." 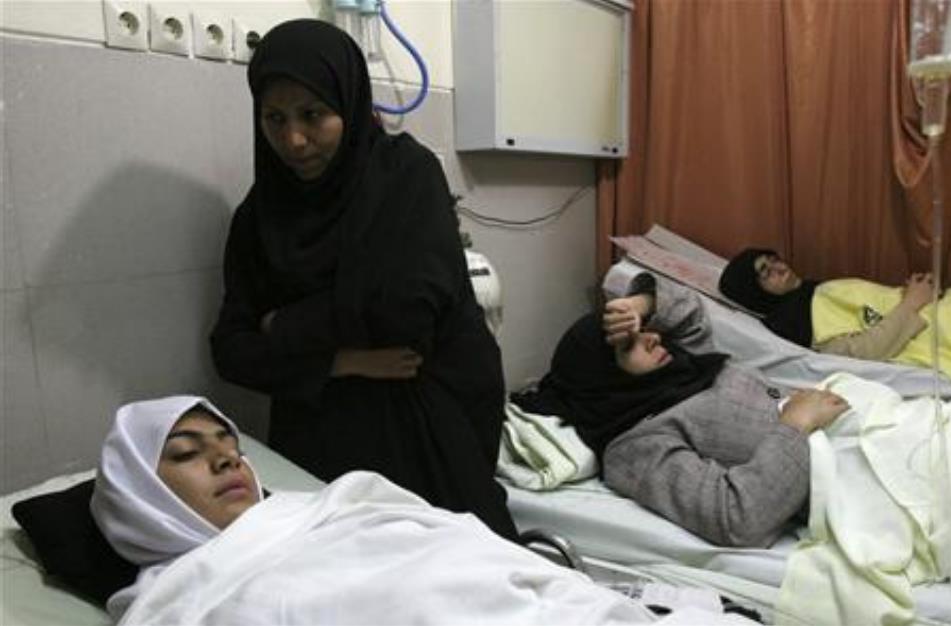 The statement issued on Saturday said that Tondar had plotted several other "big operations" which failed. It said that Tondar had planned to blow up a dam in Shiraz, use "cyanide bombs" at a Tehran book fair, and plant an explosive device at the mausoleum of the Islamic republic's founder, the late Ayatollah Ruhollah Khomeini.  It was not clear how Iran arrested the U.S.-based Sharmahd. Tondar aims to overthrow the Islamic Republic and restore the Iranian monarchy that was ousted in the 1979 revolution, according to its website. Sharmahd's reported arrest comes as tensions between Tehran and Washington escalated following U.S. President Donald Trump's 2018 decision to withdraw from a multilateral Iran nuclear deal signed in 2015 and the killing of top Iranian commander Qasem Soleimani in January. Last year Iran said it had dismantled a CIA spy ring and arrested dozens of people linked to the agency. The country recently executed several men convicted of spying for the CIA.

Johnson fears loss of UK's power and magic if Scotland breaks away Aug 02,2020