China will send a total of 30 athletes to compete in swimming events at the Tokyo Olympics – a smaller delegation than the 45-player squad in Rio five years ago.

The roster is as follows:

In Rio 2016, the Chinese swimming squad claimed one gold, two silvers and three bronzes. Since then, the team has been going through a transition as younger talents surface. This time around, the most competitive force for a gold medal in the team is 23-year-old Zhang Yufei in the women's butterfly stroke. 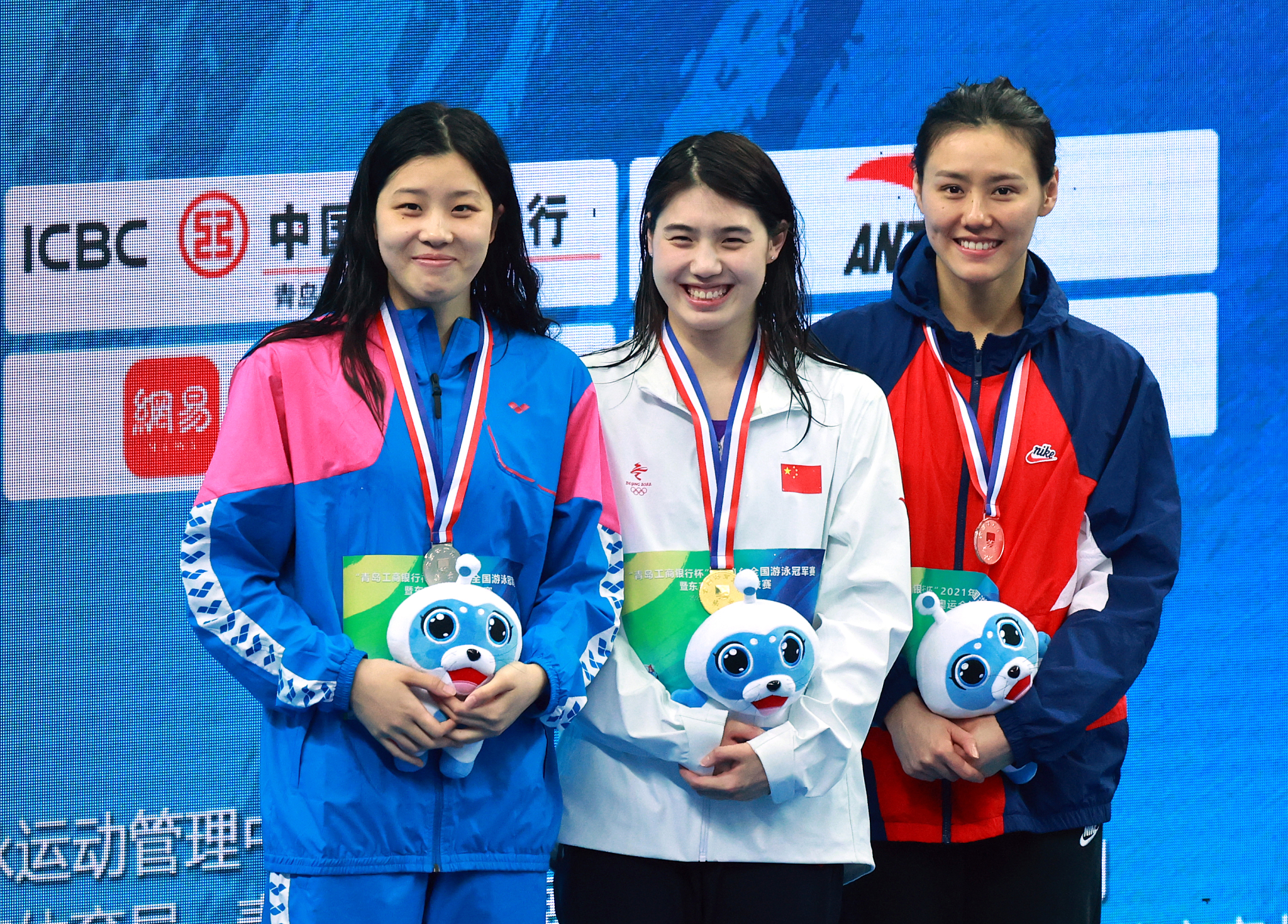 In May this year, Zhang clinched five golds and one silver at the Swimming National Championships in China, including her flagship event, the 200m butterfly stroke, in which she clocked the best time in almost four years – 2:05.44.

She's also developed potential for the shorter 100m distance, which she finished in 55.73, close to the world record of 55.48.

The hope is also pinned on 19-year-old Li Bingjie, Yang Junxuan, and Wang Jianjiahe to snatch medals in Tokyo.

On the men's side, Xu Jiayu and Wang Shun are both going on their third Olympic trip, with silver medals in 100m back stroke and 200m medley from Rio. Another promising athlete is Yan Zibei, who won China's first medal in the men's 100m breaststroke in 21 years. 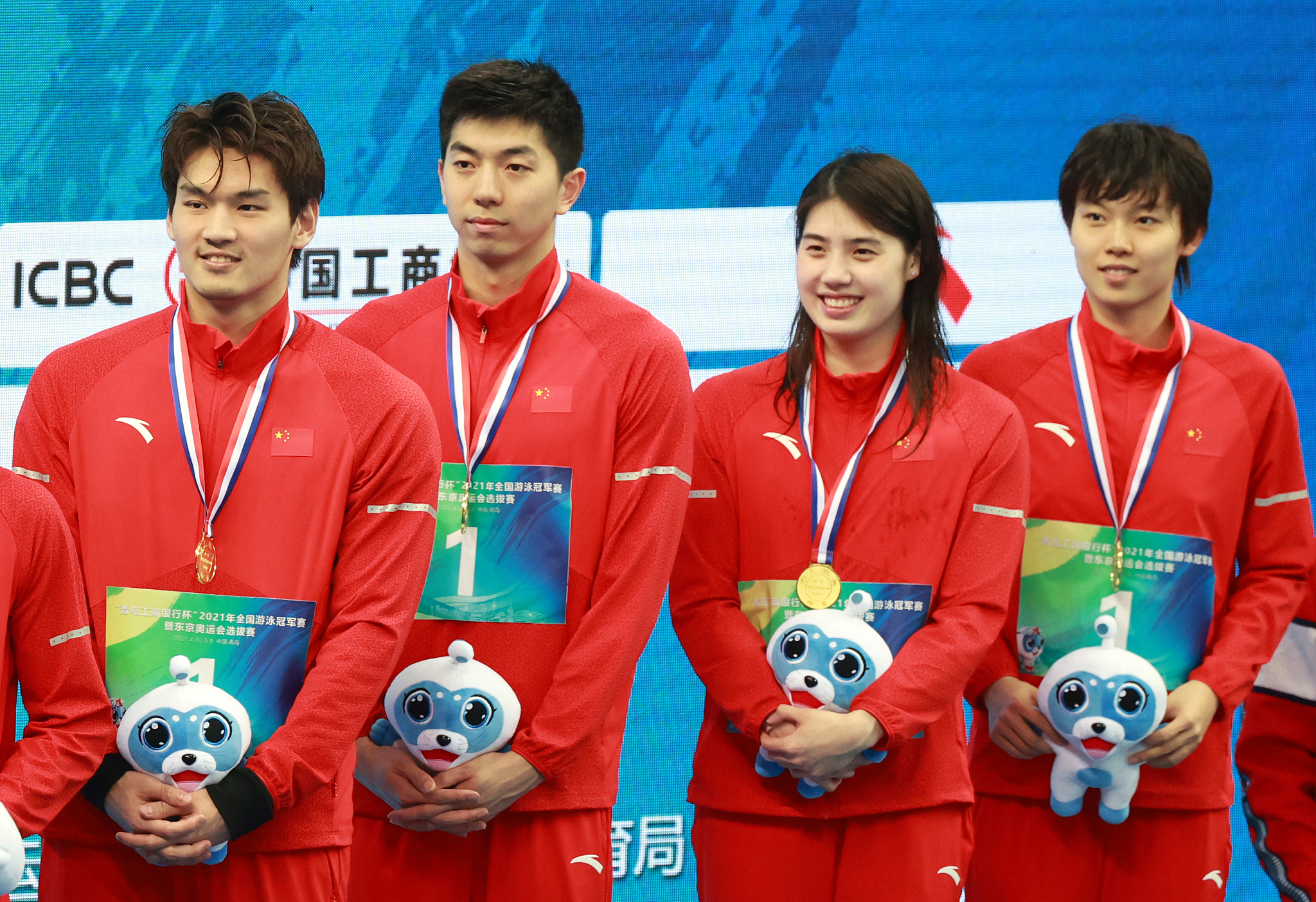 The swimming events in Tokyo will take place from July 24 to August 1.

Strangers save children trapped inside SUV during flood in China Jul 19,2021