Adjusting to COVID-19, CBA announces next season will start Oct. 17

Due to the COVID-19 pandemic, the chunked 2019-2020 season just concluded in mid-August and will return after just two months.

This time though, the league will be more prepared and composed having been through all the difficulties and challenges imposed by the coronavirus.

"As the 26th CBA season is about to take off, we are fortunate but at the same time endowed with enormous responsibilities," said CBA President Yao Ming at the news conference to announce the new season on Monday.

"As the prevention and control of the COVID-19 has become a normal state in life, the CBA league will implement those measures in a more careful fashion and in the meanwhile, continue our efforts to improve the Chinese basketball league in an all-round way." 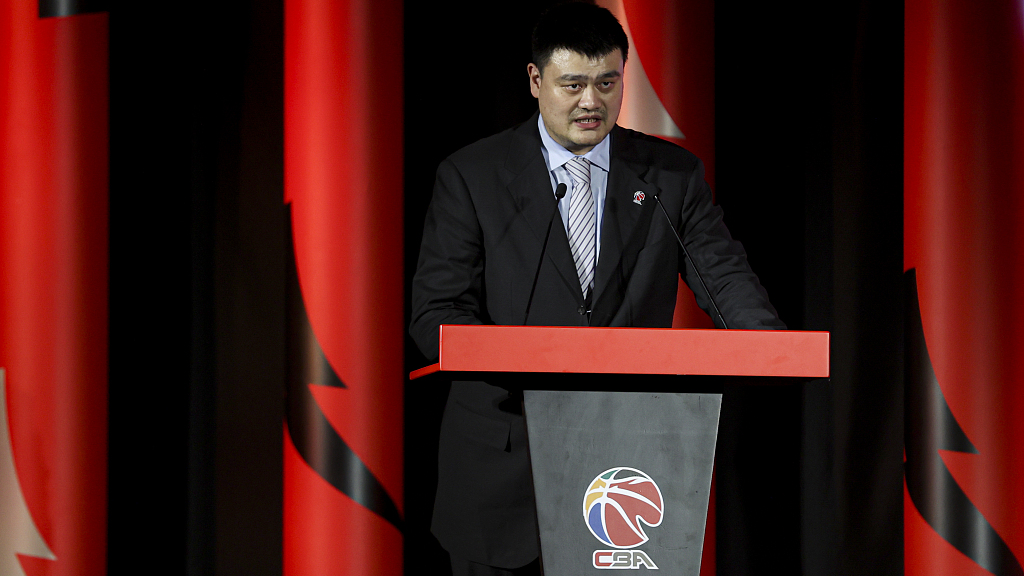 The CBA was the country's first major sports league to resume games in June following a nearly five-month hiatus. Carrying the slogan "fully committed to the resumption," the league has projected itself as a sports league with deep sense of social responsibilities.

During the opening match since the resumption, Yao Ming presented honorary jerseys to Chinese respiratory expert Zhong Nanshan and his wife Li Shaofen to honor their contributions during the coronavirus pandemic as well as their help with the restart of the game.

The league also invited over the internet sensation, one-armed basketball boy Zhang Jiacheng whose perseverance and optimism touched many to participate in the game.

Heading into the new season, the league changed its slogan to "don't fail your love" to encourage players' to keep pursuing their basketball dream and continue playing its role to boost social confidence through the sport.

As all teams are taking the last few days to gear up for the opening round, a disheartening news came Tuesday that Yi Jianlian, Chinese basketball's most respected leader has been confirmed to skip the upcoming season due to Achilles tendon rupture he sustained during the last season's finals.

"Yi is sure to be absent from the new season," confirmed Zhu Fangyu, general manager of the Guangdong Southern Tigers. "Right now, he is still in the United States recovering from the injury." 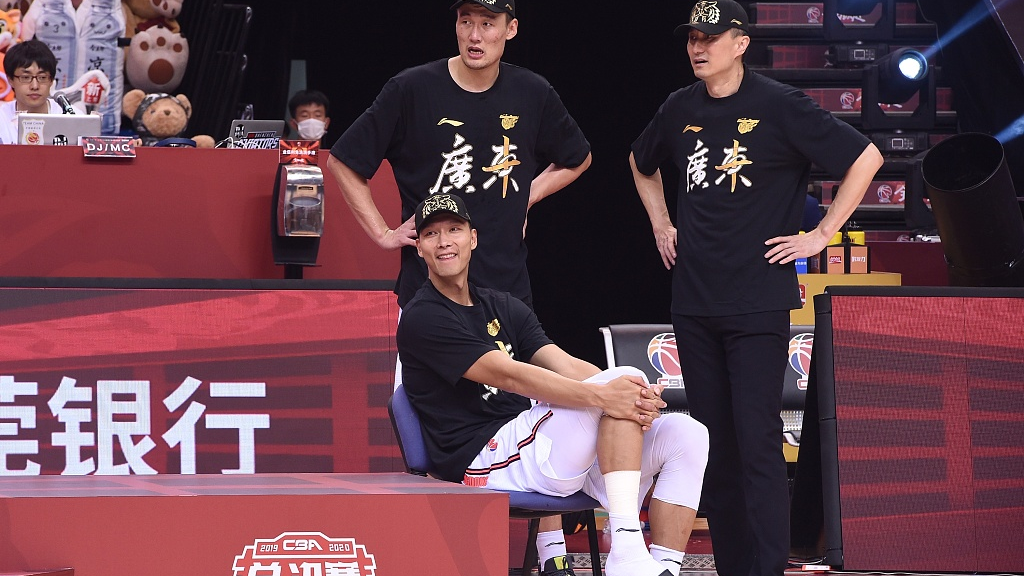 Yi Jianlian sits on the sidelines during the awards ceremony for the Guangdong Southern Tigers to claim the 2019-2020 season CBA's championship in Qingdao, east China's Shandong Province, August 15, 2020. /VCG

"We of course want to have him back this season as in his best form, but he indeed sustained a serious injury," said Zhu.

Yi Jianlian has been the torch-carrier for the Chinese basketball for the last 10 years, a long period which saw few new-generation players popped up to take the torch over.

With Yi's absence for the new season, both the reigning champion Guangdong and the Chinese national basketball team will face arduous challenges as young players will for sure be scrutinized and they will lose the person they are accustomed to turning for help.

During the two-month off-season, every team was active in improving its competitiveness through transfer-making or digging into their reserve team for young talents.

Among them, last season's finalist Liaoning Flying Tigers assembled from their reserve youth team the 20-year-old star player Zhang Zhenlin to make up for the team's forward position.

Zhang will debut with enormous expectations. He was China's first player to play at the National Collegiate Athletic Association (NCAA) and his promising performance earned him a place at last year's Chinese basketball national team's training camp. 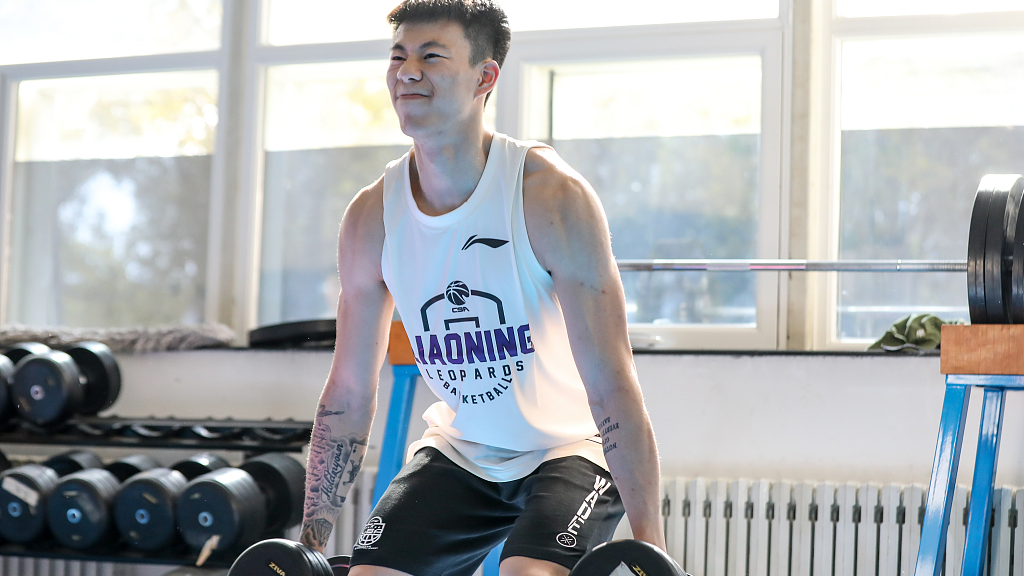 Besides Zhang, a few other younger players will get the opportunity to prove themselves this season following their summer transfers to more competitive teams.

The 28-year-old Shenzhen' star center Li Muhao and the 22-year-old Fan Ziming have joined Beijing Ducks in the summer. Together they will enhance the team's strength under the basket, and in return Beijing's high-caliber lineup means they have more chance to prove themselves on court.

The new season of China's top-tier men's basketball league has added 10 more rounds from last season to 56 rounds of play. The altogether 560 games has been the most in the regular season in the CBA's history.

As the league became more experienced and confident to stage games under effective COVID-19 prevention and control measures, it will continue to deepen its cooperation with commercial partners in all industries. On and off court, from league's mechanism-building to more cultural activities and broadcasting, the league will keep implementing its "CBA 2.0" project to bring better basketball to fans, and only in a more confident fashion.