For Wang Shuang, there's nothing better thing than seeing her own dream realized after the COVID-19 cast a pall of uncertainty and anxiety over a tumultuous football season.

The Wuhan Jianghan University superstar was overcome with emotion as she dedicated the club's first ever Women's Super League title triumph to supporters and healthcare workers who have made exceptional contributions to the city's coronavirus fight.

"Considering the current circumstances and the ongoing pandemic, the trophy means a lot to Wuhan," Wang told reporters during a post-game interview after leading her team to a convincing 4-0 win over Jiangsu Suning in the final on Friday. 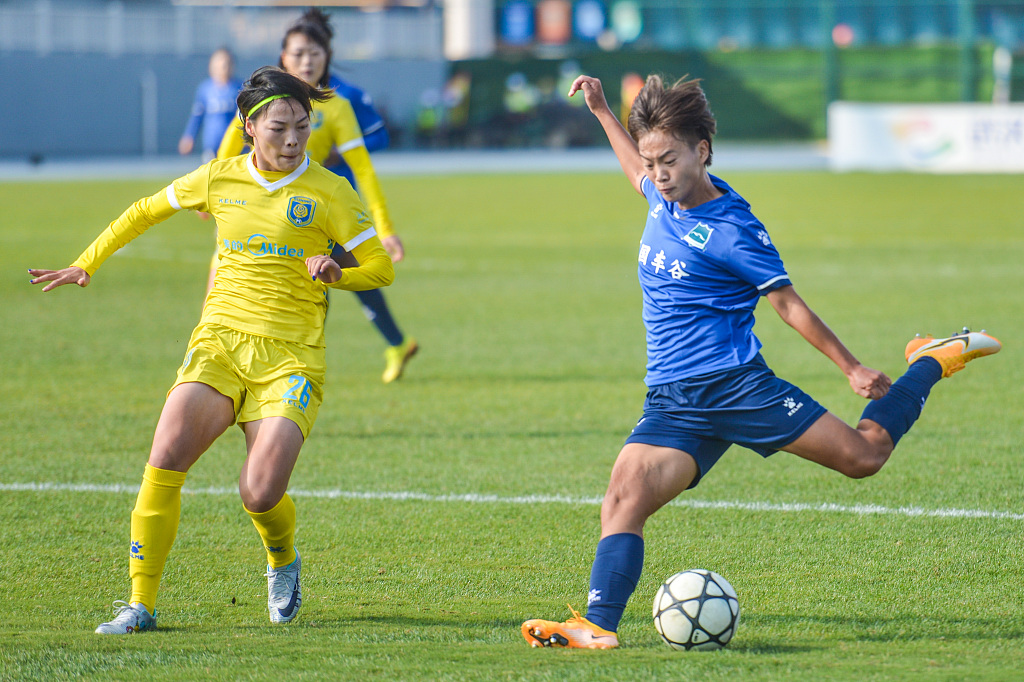 "Our team have been cooped up for about four months and were unable to have training sessions due to the coronavirus lockdown. But when I finally stepped onto the pitch, my dream was to bring the league title back home to Wuhan, to all those healthcare workers and fans who remained unyielding in their support for this city," she added.

Burning with ambition, Wuhan's title-winning game was flawless from start to finish. Defending champions Suning tried to deliver a contest but were outclassed throughout.

Wuhan laid siege to Suning's goal from the first minute with coach Liu Lin picking Temwa Chawinga on top of his attack and seeing his team take complete control. Only poor finishing and bad luck delayed the inevitable. 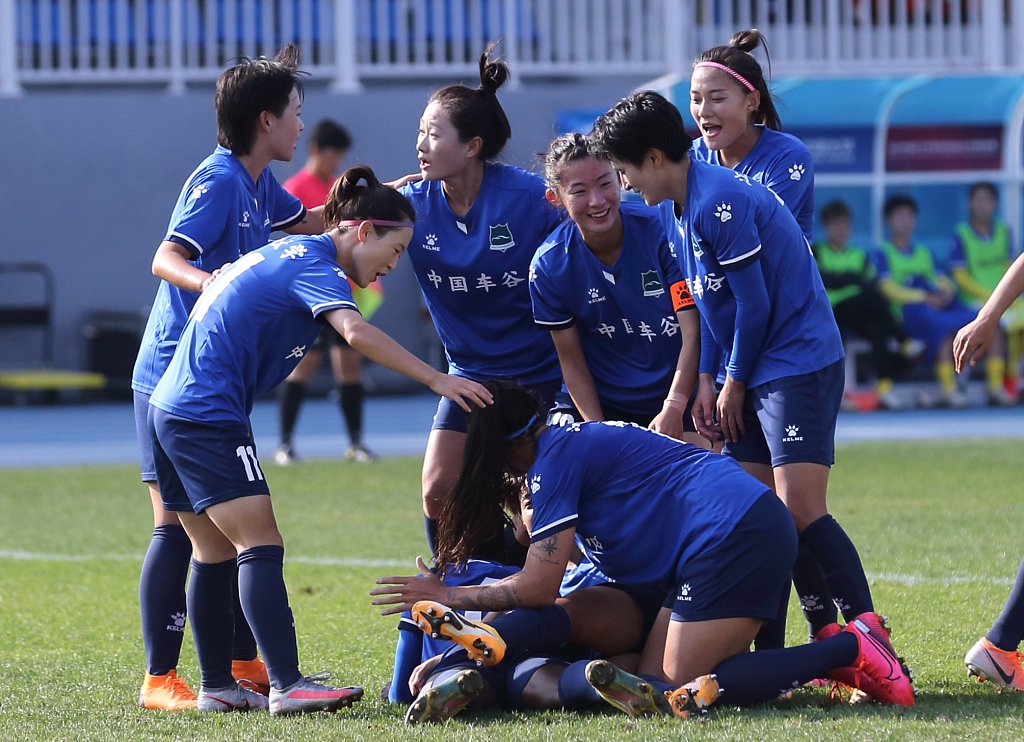 There is a belief in Wuhan's potency that the calmness of Wang has helped cement and Chawinga duly broke the deadlock before the half-hour mark when she met a cross from the right and shot home. But Suning almost leveled immediately after they won a penalty but Ni Mengjie fluffed her lines from the spot.

After the interval, Beatriz Zaneratto delivered the comfort of a two-goal lead with a brilliant individual goal, while Suning became the architect of their own downfall as defender Zhai Qingwei made a huge error of judgement by poking the ball into her own net when she attempted a careless back pass.

To cap a perfect day for Wuhan the final goal of the season fell to Lv Yueyun, who scored an easy tap-in after Wang's perfect assist and ended a 19-year wait to become the champions of China.

Brexit in limbo: UK says there is no point talking until EU gets serious Oct 12,2020