India, Saudi Arabia and Uzbekistan are vying to host the 2027 Asian Cup for the first time, along with two other countries, the Asian Football Federation (AFC) has revealed.

Reigning champions Qatar, who staged Asian football's showpiece event in 1988 and 2011, and Iran, who gained distinction by winning the title twice on home soil in 1968 and 1976, also announced their intentions to bid before the deadline expired.

"On behalf of the Asian football family, I would like to thank all our member associations for stepping forward to express their desire and for sharing our ambitions to host a world-class stage for our players, teams, officials and fans and I wish all of them the very best in the bidding process," said AFC President Shaikh Salman bin Ebrahim Al Khalifa.

Both India and Uzbekistan have been increasingly active in recent years in burnishing their sports credentials. The former just won the rights to host the 2022 Women's Asian Cup, while the latter will stage this year's AFC U-19 Championship in October. 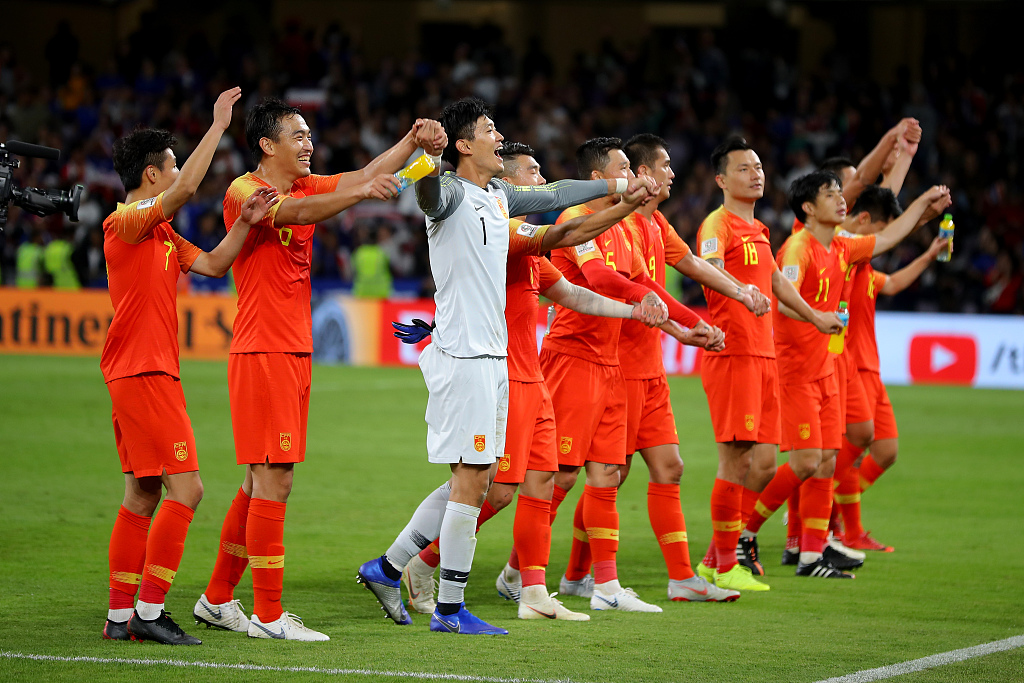 China has already been confirmed as the host of the 2023 Asian Cup. The Middle Kingdom emerged from four countries who initially bid to host the quadrennial tournament with South Korea, Indonesia and Thailand also throwing their hats into the ring.

"The Asian Cup is the pinnacle stage for Asia's finest and the record breaking and biggest-ever edition in the United Arab Emirates in 2019 laid the foundations for Asian football to strengthen this legacy," Shaikh Salman added. "We have no doubts that China will not only match but also surpass all our expectations in 2023."

The AFC pledged that they will work with each bidding countries on the delivery of the necessary documentation and will announce the host in 2021.

Blinken heads to Ukraine in show of support after Russia troop standoff Jul 02,2020