Atletico Madrid have signed striker Luis Suarez from Barcelona, the Spanish clubs said on Wednesday, bringing an end to his six-year stint at the Camp Nou.

The Uruguay striker, who is Barca's third all-time top scorer with 198 goals in all competitions, had a year left on his contract with the club.

"Atletico Madrid and Barcelona have reached an agreement for the transfer of Luis Suarez, subject to a medical and the formal agreement of a new contract for the Uruguayan striker with our club," Atletico said in their statement.

Suarez will give a farewell news conference on Thursday. 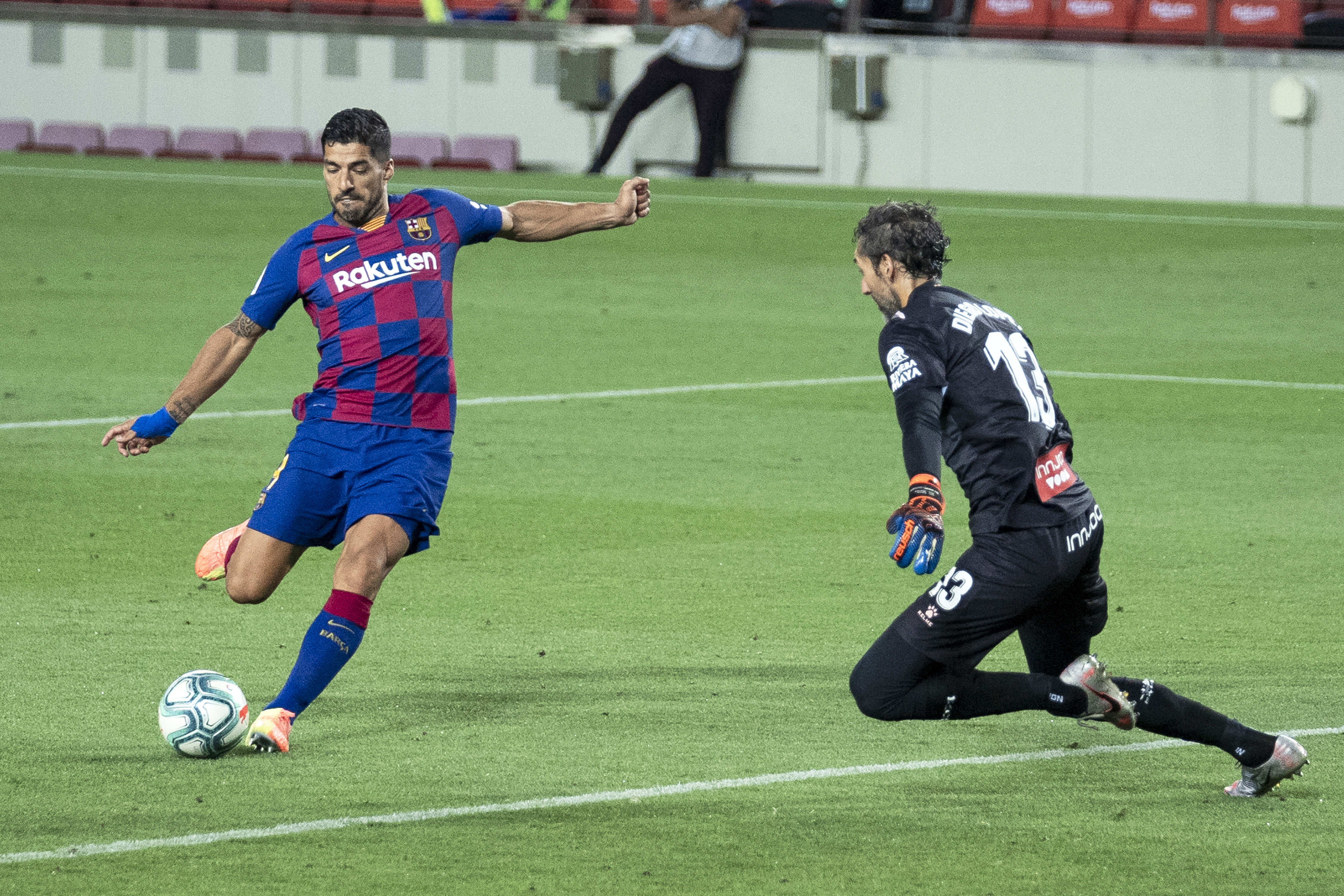 Barca added: "Barcelona would like to publicly express its gratitude to the player for his commitment and wishes him all the success in the future."

Suarez will replace Alvaro Morata in Atletico's front line after the Spanish striker was loaned to Juventus for a season with an option to buy. 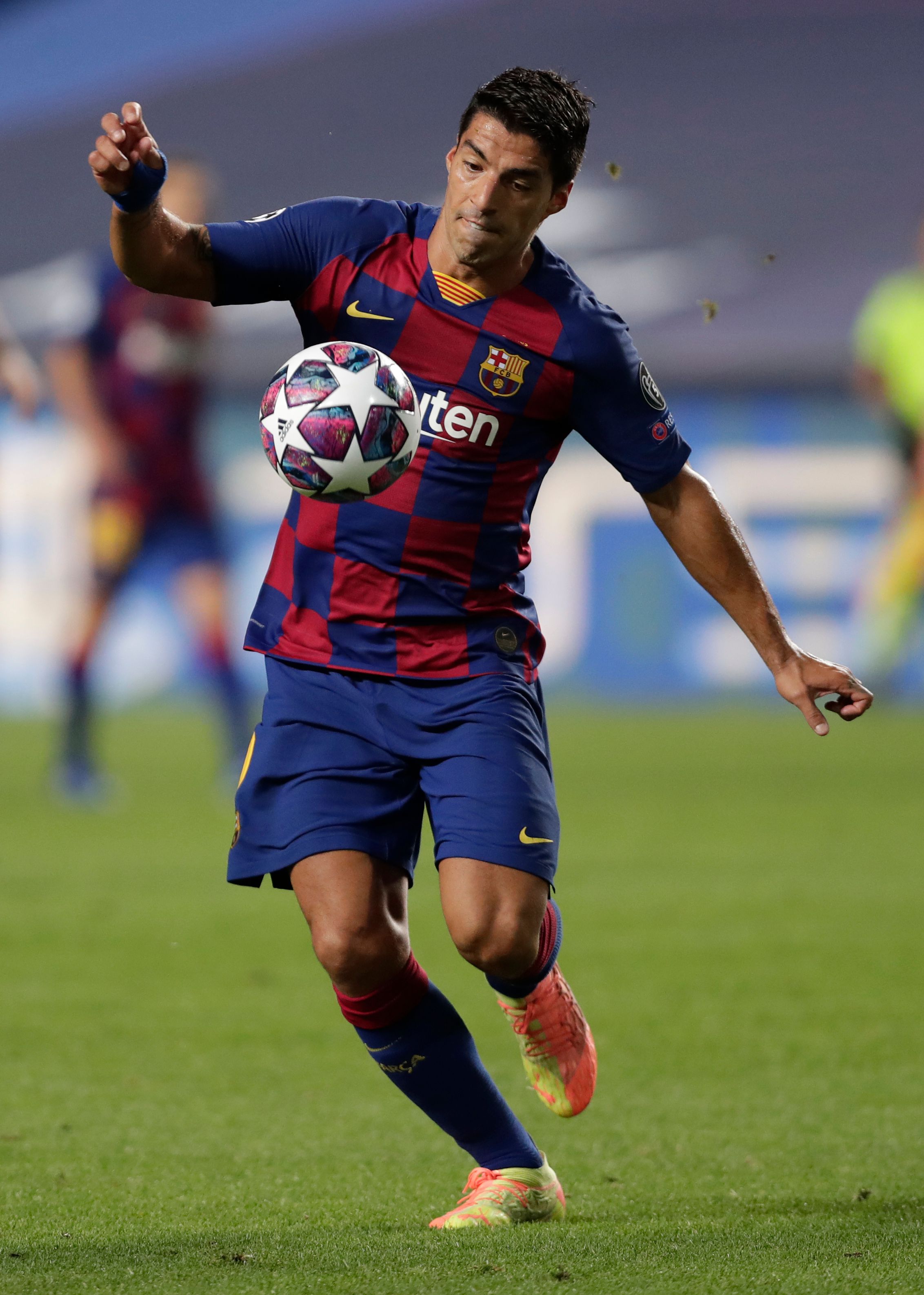 The Uruguayan was deemed surplus to requirements by new manager Ronald Koeman, who is keen on changing the old guard and rebuilding the squad, with 33-year-old midfielder Arturo Vidal also completing a permanent move to Inter Milan.

Despite a turbulent season with Barca dogged by injuries, Suarez still hit 16 goals in 22 La Liga starts to finish as the fourth top scorer in Spain's top flight. Atletico’s top scorer was Morata with 12.

Suarez becomes the third striker in recent years to switch between the two La Liga clubs after David Villa was sold to Atletico in 2013 while Antoine Griezmann moved to Barca last year. 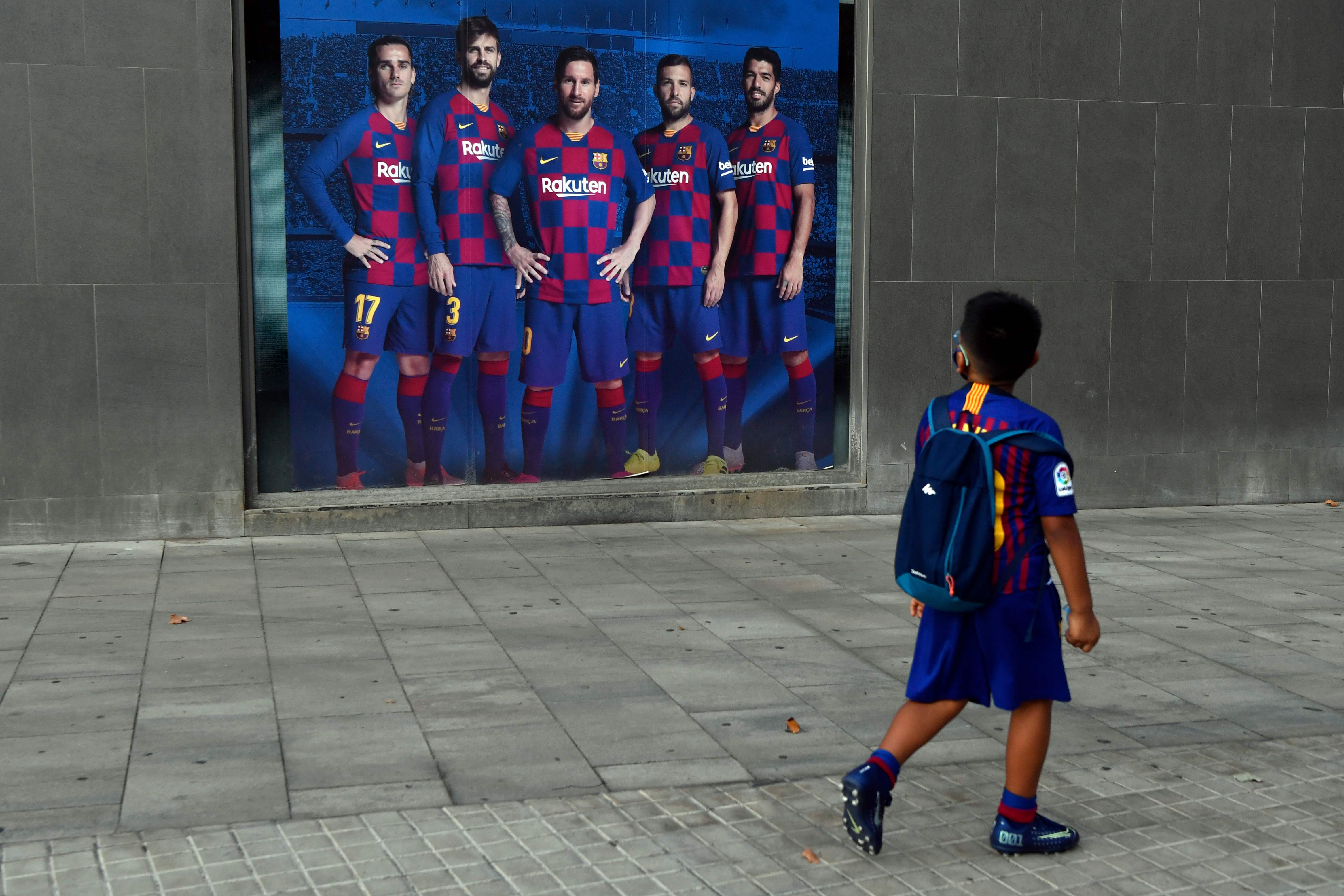 Atletico struggled for much of last season without Griezmann and will hope the capture of Suarez will significantly improve their chances of challenging Real Madrid and Barca for the title.

Suarez had also been linked with Serie A side Juventus and took an Italian exam in an attempt to get an EU passport to be eligible to play as a European player as the Turin side's non-EU player slots were already filled.

However, Italian prosecutors said on Tuesday they had evidence the language exam taken by Suarez to obtain Italian citizenship was rigged.