APD | Was India spying on the Chinese diplomat in New Delhi?

Politicians and journalists in India are in strong fury after their phone numbers appeared in leaked records of numbers under possible surveillance from the government.

A collaborative investigation by several media outlets came up with the reports, that have stirred outrage across India.

It has been claimed that the NSO Group and its surveillance software Pegasus is used by the Indian government to spy on political leaders, diplomats, activists, journalists, critics and lawyers among others from 2017 to 2021.

Pegasus is a highly invasive tool, like a pocket spy, that can switch on a target's phone camera and microphone and have access data on the device. The surveillance software is licensed only to national governments.

However, now it has been revealed that it was predominately used to target Indian numbers including those of critics of the Indian Prime Minister Narendra Modi government. As per the report, Pegasus surveillance in India began soon after Prime Minister's trip to Israel in July 2017. 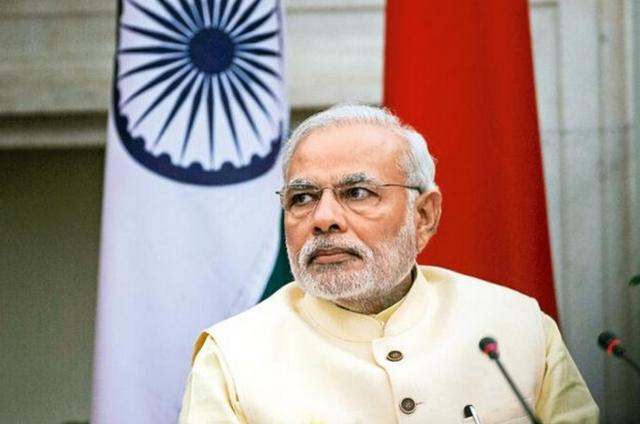 A media report stated on Monday, "The phones appeared on a list of over 50,000 numbers concentrated in countries known to engage in surveillance of their citizens and known to have been clients of the Israeli firm, NSO Group, a leader in the growing and largely unregulated private spyware industry."

According to a report by French newspaper Le Monde, ambassadors and high commissioners of the following countries may have been targeted by Pegasus in New Delhi: Iran, Pakistan, Nepal, Afghanistan, China, and Saudi Arabia.

A number once used by Pakistan Prime Minister Imran Khan and those of dozens of diplomats are among potential targets selected by users of the Pegasus spyware program.

"Given India’s currently strained relations with China and Pakistan, closer scrutiny of the diplomats of both countries would not be surprising," experts said, according to The Hindustan Times.

The Indian media The Hindu also reported that several Delhi-based diplomats and staffs of international NGOs were on Pegasus list. Over 40 journalists from India feature on the list from prominent media outlets.

"New Delhi has hostile relations with China and Pakistan at present, and their diplomats are under close watch, but it is significant that the list included several countries that India has very friendly ties with as well," it reported.

Nepali critics have expressed surprise that the Delhi-based Nepali diplomats, including the ambassador Nilambar Acharya, were also on the list of potential targets for phone hacking.

Meanwhile, the Indian government hasn’t commented about licensing Pegasus from the NSO Group and has denied all the news reports.