Some 1,500 acts including Ed Sheeran, Paul McCartney and The Rolling Stones urged the British government Thursday to save the country's live music industry from collapsing because of the coronavirus.

"UK live music has been one of the UK's biggest social, cultural, and economic successes of the past decade," they wrote in the letter to culture minister Oliver Dowden. 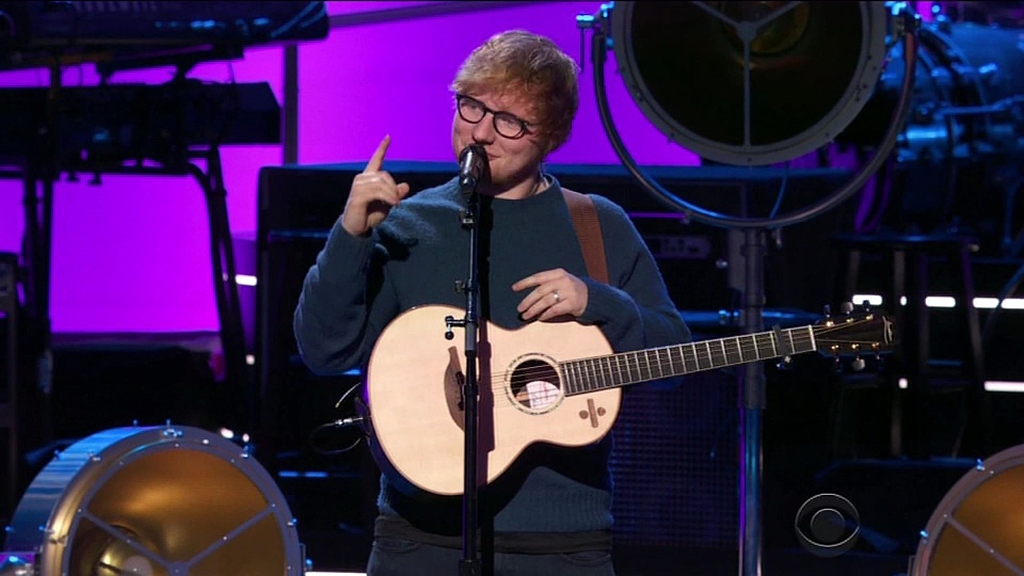 But "with no end to social distancing insight or financial support from government yet agreed, the future for concerts and festivals and the hundreds of thousands of people who work in them looks bleak".

Britain has suffered the deadliest outbreak of coronavirus in Europe so far, with more than 54,000 confirmed or suspected deaths.

The government has been easing stay-at-home orders imposed in late March but while pubs, restaurants and museums will reopen this weekend, live music venues remain closed.

"Until these businesses can operate again, which is likely to be 2021 at the earliest, government support will be crucial to prevent mass insolvencies and the end of this world-leading industry," the letter says.

The industry wants a clear timeline for reopening venues without social distancing requirements, and government support that includes extending the furlough scheme for workers who have been temporarily laid-off.

Gallagher said: "Amazing gigs don't happen without an amazing team behind the stage, but they'll all be out of jobs unless we can get back out there doing what we love."

Johnson fears loss of UK's power and magic if Scotland breaks away Jul 02,2020