Recently, The reporter of Asia Pacific Daily interviewed the new ballet star who was born in 1998. Dong said the prize was a kind of affirmation and inspiration for her, and she also needed to introspect and push herself more. "Dance is a way to explore myself and I will continue ," said Dong.

Dong  began to learn dance at the age of 6. With the encouragement of the dance teacher,  Dong entered the Ballet Department of Shanghai Dance School at the age of 10.

Dong graduated from Shanghai Theatre Academy last year. During her one year with Suzhou Ballet, she acted in several major dance dramas, including Romeo and Juliet, Carmen, Tang Yin and My Name is Lilac. Dong Manning and her colleagues

Dong, 22, graduated from Shanghai Theatre Academy last year. In less than a year since joining Suba, she has acted in several major dance dramas, including Romeo and Juliet, Carmen, Tang Yin and My Name is Lilac.

Instead of a classic ballet role, Dong chose to dance as "a cat". "' A cat named Flora 'was my first modern dance solo after joining the Suzhou Ballet," Dong said. "When I first performed it, I felt it was appropriate and I was happy to act it in the competition." In her opinion, the "cat"have the same spirit as contemporary young people, naughty, lively and lovely, and also have their own persistence and courage. On weekdays, Dong usually warm up early. After work, she schedules swimming, Pilates and yoga to help build muscles. In spare time, Dong prefer to doing some reading, which will helps her clear  mind. On weekends, Dong will try not to arrange things for herself and enjoy the holiday totally. 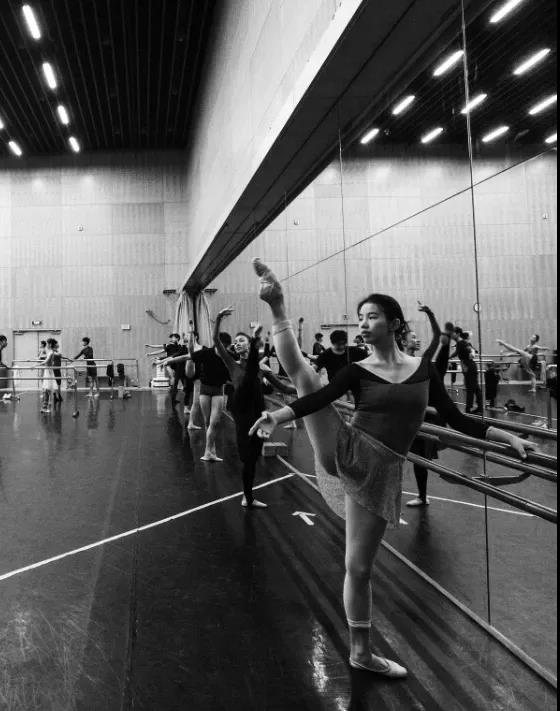 APD | Denial of the right of self-determination to Kashmiris by India is a heinous crime Nov 12,2021