Lyricist and journalist Herbert Kretzmer, best known for his English-language adaptation of the French musical "Les Miserables," died on Wednesday at his home in London. He was 95.

His family confirmed Wednesday that Kretzmer died after a long illness with Parkinson's disease at the London home he shared with his second wife, Sybil Sever.

"Les Miserables" producer Mackintosh said Kretzmer was instrumental in bringing Victor Hugo's classic tale of defiance and redemption in early 19th century France to the stage in English in October 1985, five years after it had opened in Paris.

"His wonderful words for Les Misérables will live on in his memory forever more," he said in a statement.

Paying tribute online, lyricist Sir Tim Rice described Kretzmer as a "great lyricist and man of theatre" and "a giant of his trade," adding: "RIP Herbie," while for Paige, he was a "masterful wordsmith."

Kretzmer, known as Herbie to his friends, was born in Kroonstad, a small town south of Johannesburg, South Africa, in October 1925. He was one of four sons of Jewish-Lithuanian immigrants who ran a grocery shop and later a prosperous furniture store.

From Johannesburg, he moved to Paris in 1953, playing the piano by night in a bar in return for a meal. A year later, he moved to London and fulfilled his dream of being at the heart of the movie action, in an award-winning journalistic career that included stints at the Daily Express and Daily Mail. 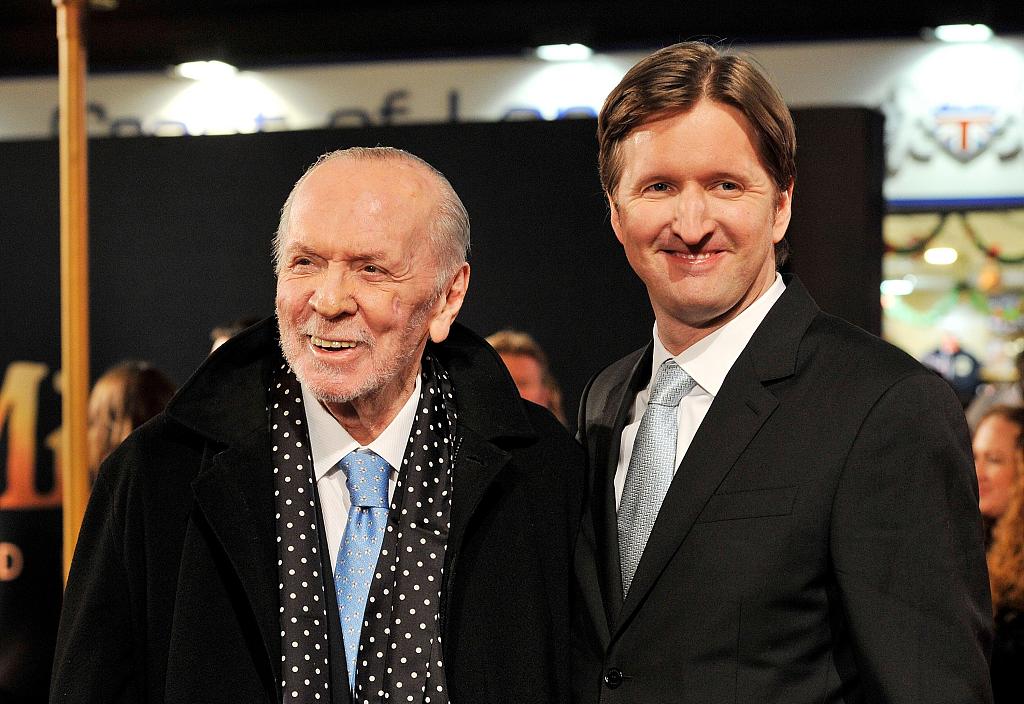 His catalog of interviews reads like a Who's Who? of 20th century entertainment, including Muhammad Ali, Judy Garland, Groucho Marx, David Niven and Frank Sinatra. Some interviewees, like Peter Sellers and Terence Stamp, became close friends.

Music was never far away

The South African-born English writer also penned the lyrics to the 1960 song "Goodness Gracious Me," made famous by Peter Sellers and Sophia Loren. And he worked with French singer Charles Aznavour on his 1974 hit "She."

Though the expanded English version of Les Miserables — it was never Les Mis for Kretzmer — had mixed reviews at the start, it would soon become one of the biggest successes of 20th century theater.

Rehearsals of the musical "Les Miserables" at Theatre Mogador in Paris, France. /CFP

Were it not for the coronavirus pandemic, it’d still be running in London, testament to the enduring popularity of the story as well as the songs, such as "I Dreamed a Dream," "One Day More" and "Do You Hear the People Sing?"

Add "Suddenly" to that list, the song he wrote for the 2012 blockbuster ﬁlm version that earned him at the age of 87 an Academy Award nomination.