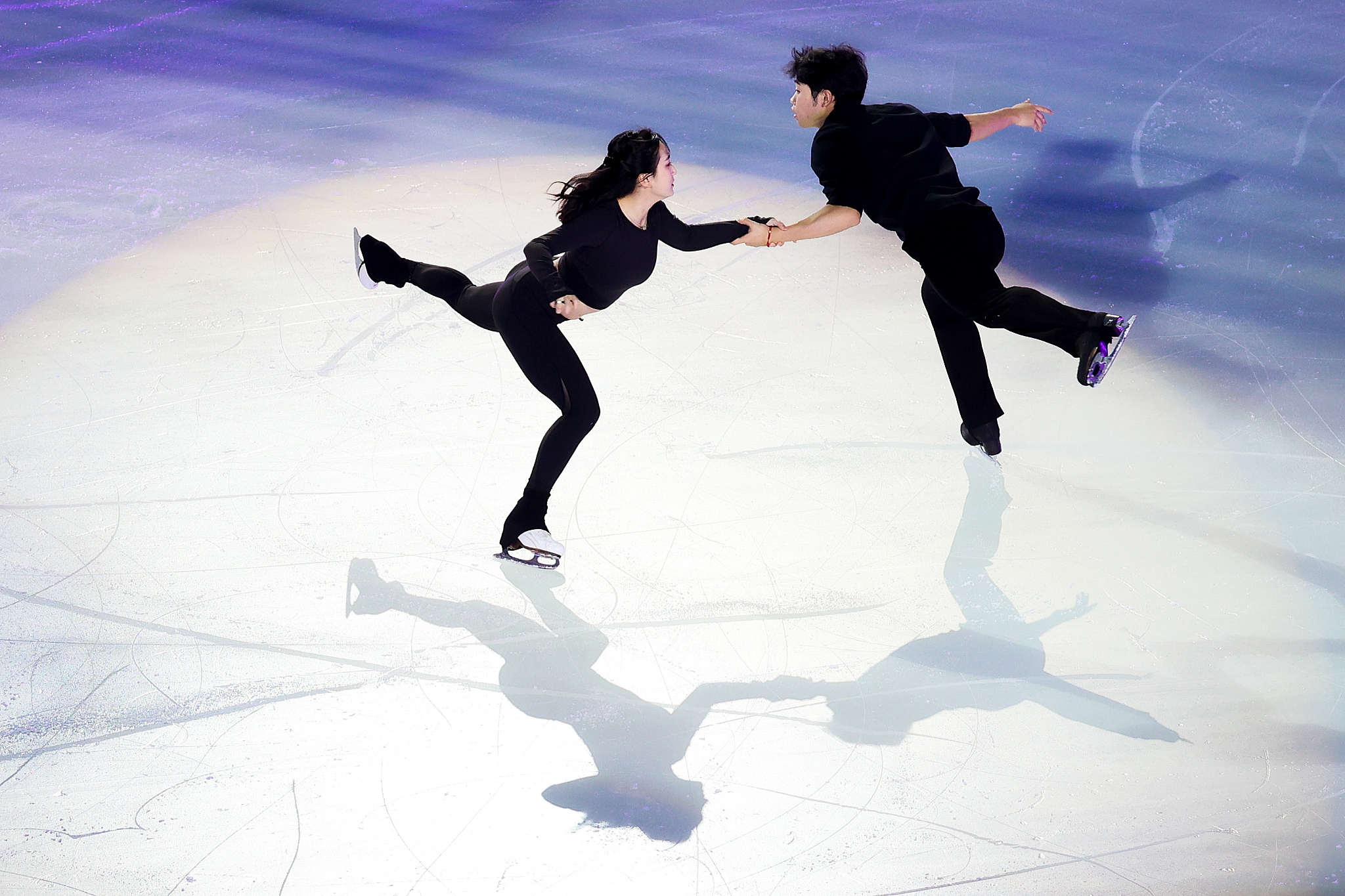 The Chinese leg of the Grand Prix of Figure Skating has been canceled due to restrictions related to the coronavirus, the International Skating Union (ISU) said.

The Cup of China, the third of six Grand Prix events, was scheduled from November 4-7 in southwest China's Chongqing Municipality.

The Grand Prix final, scheduled to be held in Osaka, Japan from December 9 to 12, will set the stage for the 2022 Winter Olympics in Beijing next February where figure skating will be one of the main attractions.

"In view of the very limited international flights in all inbound cities in China and the relevant prevention restrictions in COVID-19, the concept of a 'competition bubble' cannot be realized," the ISU said in a statement.

"The ISU regrets that the hosting of the ISU Grand Prix of Figure Skating – Cup of China is no longer viable and thanks the Chinese Figure Skating Association for their continued effort and support," the governing body of the sports added.

ISU said it had invited interested members to apply to act as a replacement host for the event on the originally planned date to maintain the six events of its figure skating series.

(With input from Reuters)