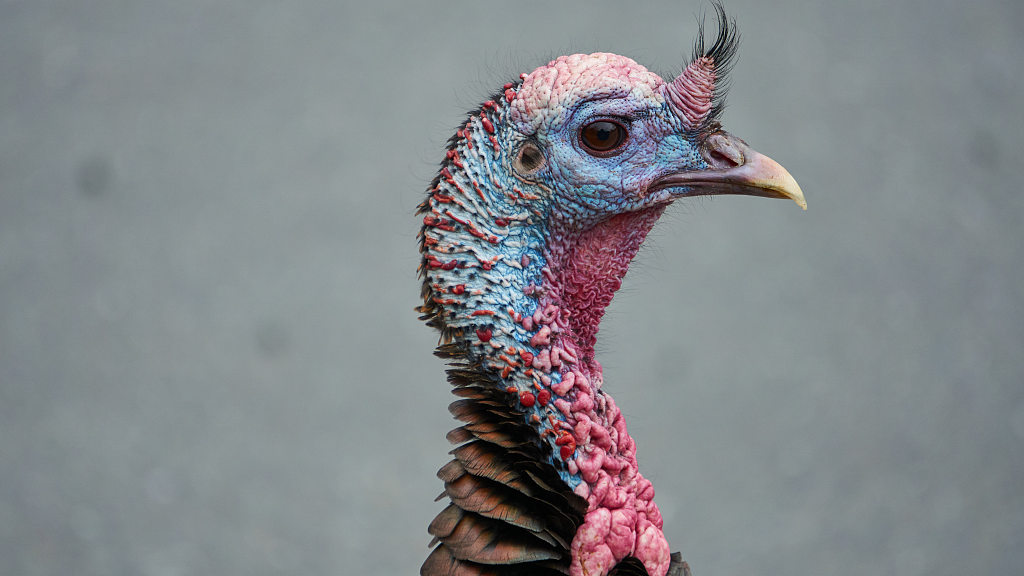 Israel has detected an outbreak of the pathogenic H5N1 avian influenza in more than 62,500 turkeys, the Ministry of Agriculture and Rural Development said on Tuesday.

The infected turkeys were found in two farms in the northern village of Ram On, the ministry said in a statement.

In recent weeks, bird flu has spread in dozens of chicken and turkey coops in northern and southern Israel, resulting in the killing of hundreds of thousands of chickens and causing an egg shortage in the country. 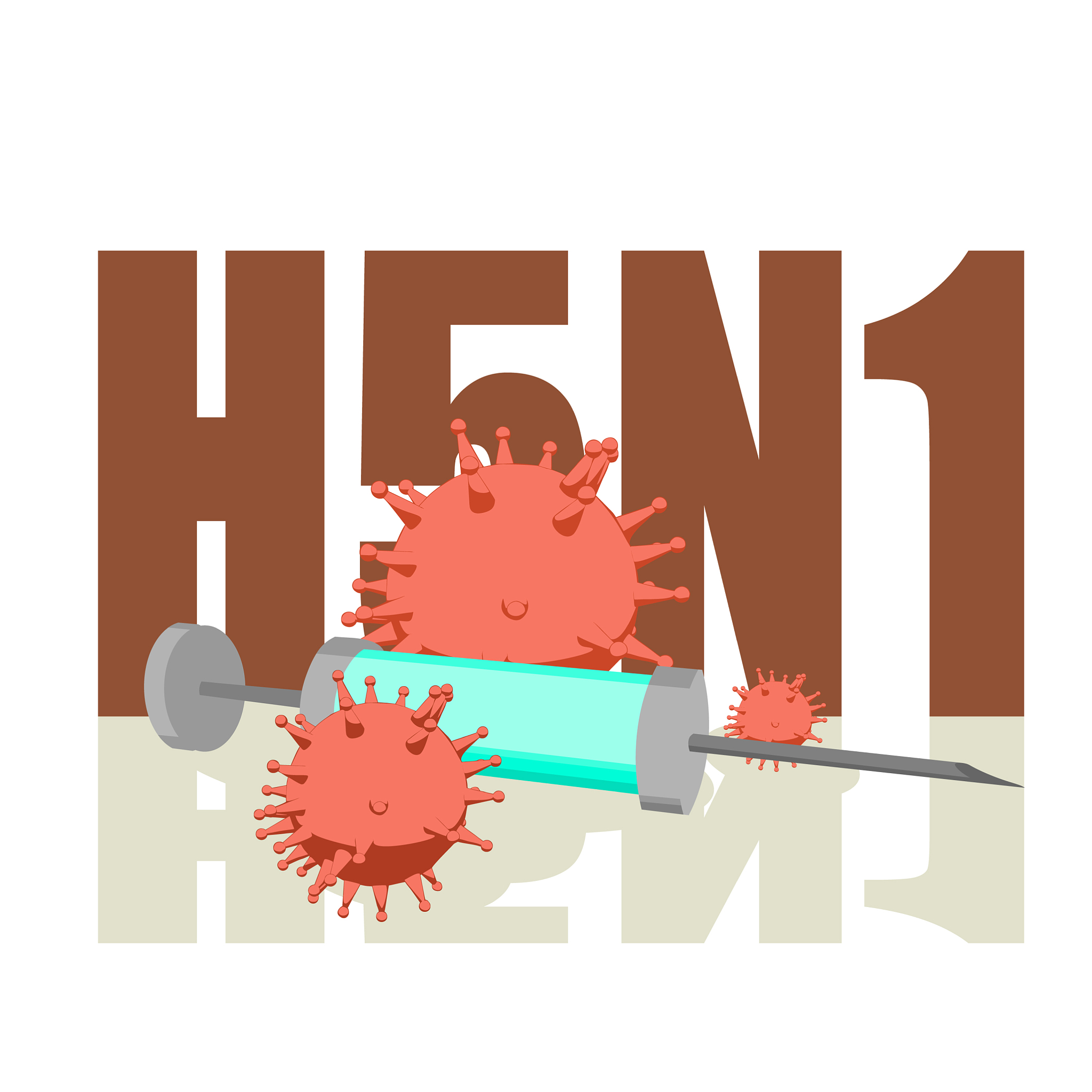 The contagious H5N1 bird flu can also infect other animals and, in rare cases, humans as well. /VCG

The ministry said that its veterinary services, which have recently operated according to an emergency procedure, continue active monitoring in the regions and isolating outbreak hotspots.

The contagious H5N1 bird flu can also infect other animals, such as cats, pigs, and tigers, and, in rare cases, humans.