The 20th National Congress of the Communist Party of China (CPC) was held in Beijing from October 16-22, 2022. More than 2,200 delegates from all over China have gathered in Beijing for the week-long congress. This event is held once every five years, and the last time was in 2017, before the COVID-19 pandemic. It set policies in the coming years and reshuffle China's top leaders. Although the congress is a domestic event, it has a global impact since China is the second largest economy in the world. In addition, this congress will determine the direction of foreign direct investment (FDI) from China through the Belt and Road Initiative (BRI). Therefore, the congress still gets the attention of analysts from inside and outside the country.

During the opening of the 20th CPC National Congress, Chinese President Xi Jinping gave a speech that lasted almost two hours. Xi was elected General Secretary of the Communist Party of China and also named chairman of the CPC Central Military Commission for a third term. It is no exaggeration to say that Xi Jinping is the most prominent and influential Chinese leader after Mao Zedong. He strives to ensure the continuation of China's success in the economic and social development over the past four decades. One of the main issues Xi has paid attention to is anti-corruption efforts in China. In his keynote speech, Xi emphasized that China's achievements since he took over the reins of government a decade ago and outlined the principles for China's governance and policies in the coming years. There are four crucial points from his speech.

First, recovery and improvement of the economy in a situation full of challenges and obstacles in the post-COVID-19 pandemic. Although China's economy has shown signs of recovery, Xi has insisted that "high-quality development" is the key to China's future. Therefore, the Chinese government should continue to work to increase the people's income so they can always be happy. He said the next five years are very "important." In addition, Xi emphasized that China should become more self-sufficient in food production in line with food security. Xi also assured that his administration would continue the economic reform efforts that began 40 years ago.

The second is reunification with Taiwan. Beijing regards Taiwan as part of China and is determined to reunify in the future. In his speech, Xi said that the Chinese mainland is always working towards a peaceful reunification with Taiwan through “one country and two systems”, as practiced in Hong Kong and Macau. However, he has insisted that the Chinese mainland does not promise to rule out the option of using force and is open to taking all necessary measures. The Taiwan question has become a “thorn in the flesh” in China-United States (US) relations. Relations have become tense due to US Speaker Nancy Pelosi's visit to Taiwan in August 2022, considered a provocation for China as it goes against the 'One China' policy. As such, China has taken a position of zero tolerance regarding its sovereignty. 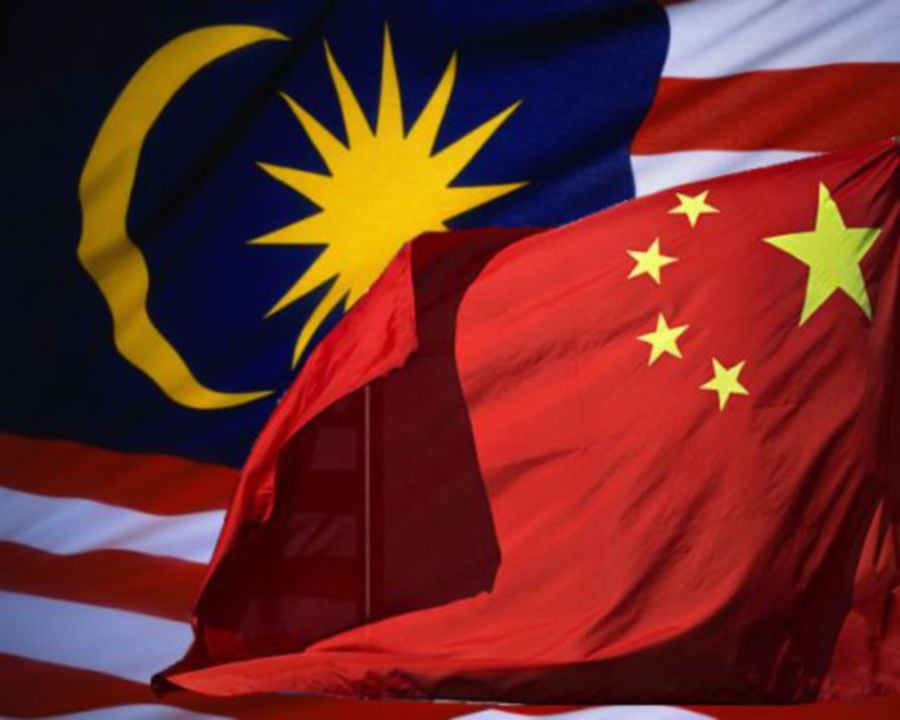 Third, the continuation of China's global ambitions. Xi has emphasized that China will continue to be active in global politics and economics. Xi's administration has been part of agenda to strengthen China's image as a global power for the past decade. In addition, it is to restore China's position in the international arena because China used to be a significant power. This is an effort that Chinese leaders had never undertaken before Xi. In addition, he reiterated China's foreign policy principles of mutual respect for the sovereignty of other countries, freedom and peace, and opposed "hegemonism and power politics and Cold War mentality".

The fourth is the continuation of the 'zero-COVID' policy, a zero-tolerance policy for controlling the spread of the COVID-19 virus. Among them are strict border controls, mandatory mass testing, invasive digital surveillance, quarantines and instant restrictions - often across cities. Xi told the 20th National Congress that China's approach puts people's security and lives as the top priority. Nor did he signal that China's strict COVID regulations would end anytime soon. On the contrary, according to Xi, the 'people's war' against the spread of the virus must continue for the well-being and health of the people.

The question is, what is the impact of the National Congress on the international community in general and Malaysia in particular? The latest China trade statistics revealed that total Malaysia-China trade in the first eight months of 2022 reached US$131.21 billion (RM595.1 billion), up 21.1% from last year. Bilateral trade between Malaysia and China is expected to hit a new high in 2022 with the implementation of the Regional Comprehensive Economic Partnership (RCEP) agreement. In 2021 alone, 43 manufacturing projects were approved from China worth US$3.98 billion, generating nearly 14,000 job opportunities in Malaysia. Therefore, President Xi's direction during the national congress is critical as a guarantee to entrepreneurs. This is very important because investors want stability and continuity of the policy.

In addition, the continuation of Xi's leadership guarantees the stability of policy implementation and bilateral relations between Kuala Lumpur and Beijing. As the two countries celebrated the 50th anniversary of diplomatic relations in 2014, President Xi has shown that he values strong ties with Malaysia. Diplomatic relations between Malaysia and China have been established since 1974, and it can be said that the two countries have a strategic partnership relations. Therefore, the friendship between Xi and Malaysian leaders that have been established is an advantage for Malaysia. In addition, for a large country like China, with a population of more than 1.4 billion people, charismatic leadership or a 'strong man' is needed at the central level. Xi has proven an outstanding leadership style in the past decade and is expected to continue in the coming term. Every weekend, Asia Pacific Daily will provide you with a run-down of the latest hot news.This week, the following hot news you should know:Top 1 | IMF urges policymake