The 20th National Congress of the Communist Party of China (CPC) held on October 16 not only concerns the fate of 1.4 billion Chinese people, but also attracts the attention of the rest of the world. As the world's second largest economy, China has made a huge contribution to the world economy. The rising China is becoming more and more influential globally. The policies announced at the congress, especially President Xi Jinping's report at the meeting show the direction of China in the next five years, which will have a significant impact on the regional situation, but also on the global landscape.

Three major events occurred in the past decade: first, ushering in the 100th anniversary of the founding of the CPC; second, the socialism with Chinese characteristics has entered a new era; third, completing the historical task of poverty alleviation and building a moderately prosperous society, and realizing the first centenary of goal.

Over the last 10 years. China's total economic volume has increased from 54 trillion yuan to 114 trillion yuan, accounting for more than 18% of the world's economy. The average annual growth rate of gross domestic product (GDP) is 6.6%. The average contribution rate of China’s GDP reached 38.6%, exceeding the total amount of the contribution rates of the seven major industrialized countries (G7), and it is the first driving force of world economic growth; China’s per capita GDP has exceeded US$10,000 for three consecutive years, ranking firmly among the upper middle-income countries. Poverty alleviation has lifted nearly 100 million people out of absolute poverty, and China has formed the world's largest middle-income group. Over the past decade, some key core technologies have achieved breakthroughs, and strategic emerging industries have grown and entered the ranks of innovative countries.

The essential requirements of Chinese modernization are as follows: upholding the leadership of the Communist Party of China and socialism with Chinese characteristics, pursuing high-quality development, developing whole-process people's democracy, enriching the people's cultural lives, achieving common prosperity for all, promoting harmony between humanity and nature, building a human community with a shared future, and creating a new form of human advancement.

The core of " Chinese path to modernization " is to do a good job in one's own business based on national conditions. This means abandoning the West's capital-centered, polarized, materialistic expansion, and external expansion and plundering. The CPC shows that it will embark on a development path different from that of the West. 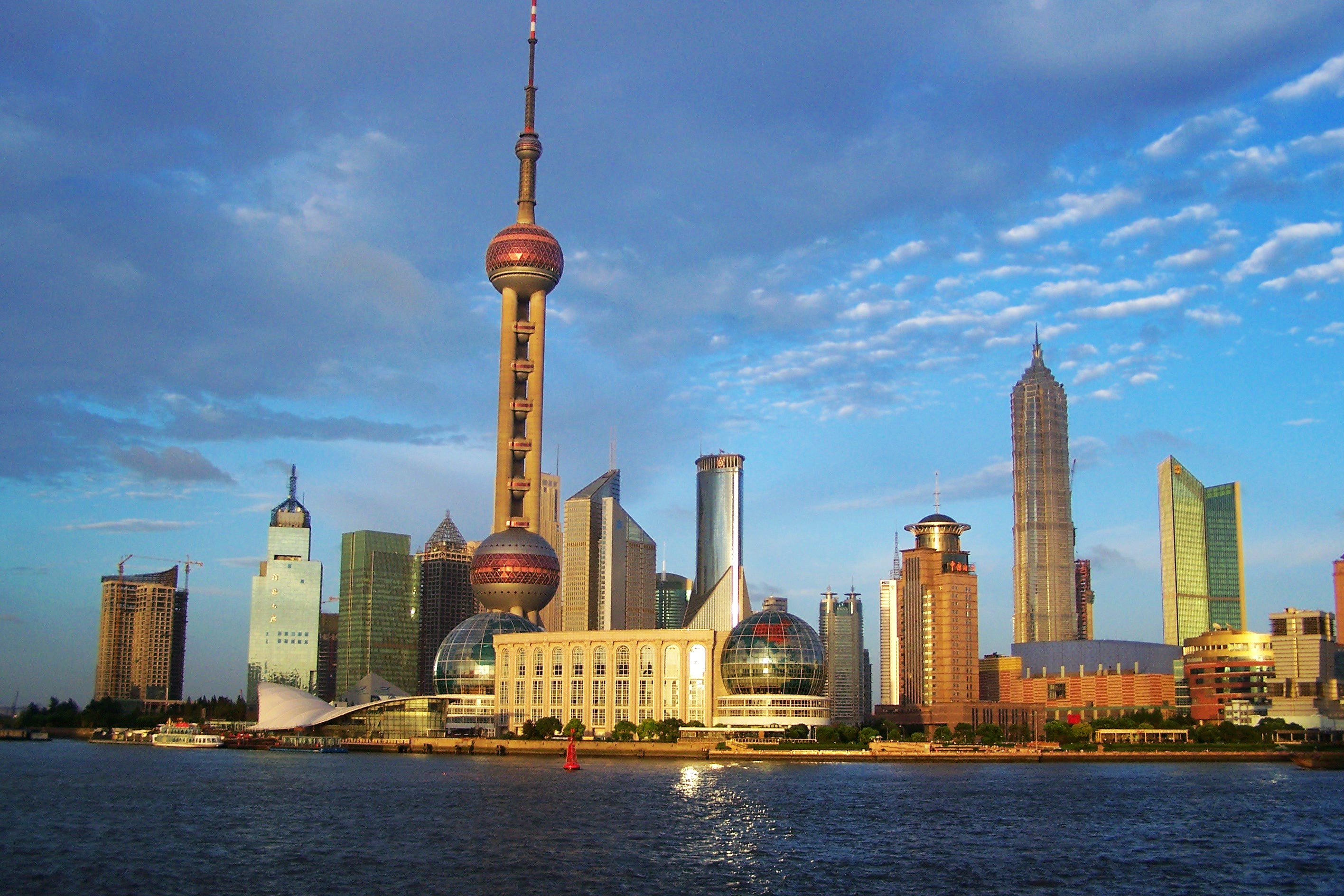 In addition, President Xi Jinping put forward the major exposition of "the new form of human civilization" in the report, which endowed socialism with Chinese characteristics with a new civilizational connotation, and embodied the "new civilization concept" of the Chinese Communists, which has far-reaching world significance. It is the new spirit of the times that shapes and guides mankind into the future.

The new form of human civilization has changed the world historical process of "the East is subordinate to the West" and is a new form of world civilization. The so-called "walking your own path" is rooted in the magnificent practice of the CPC to unite and lead the Chinese people to realize the great rejuvenation of the Chinese nation. Over the past century, the CPC has led the people to achieve a historic leap from "standing up", "getting rich" to "getting strong", and successfully embarked on the path of Chinese-style modernization.

President Xi Jinping's report defines the central task of the CPC, which will lead the Chinese people of all ethnic groups in a concerted effort to realize the second centenary goal of building China into a great modern socialist country in all respects and to advance the rejuvenation of the Chinese nation on all fronts through a Chinese path to modernization.

The overall strategic arrangement is divided into two steps: from 2020 to 2035, basically realize socialist modernization; from 2035 to the middle of this century, build China into a great modern socialist country that is "prosperous, strong, democratic, culturally advanced, harmonious and beautiful".

Facing the current chaos in the international order and global governance, China has put forward two clear-cut propositions: one is true multilateralism, and the core is to firmly safeguard the international system with the United Nations as the core and the international order based on international law; The core of open regionalism is to promote global cooperation and regional integration based on the principles of peace, development, independence and inclusiveness. China adheres to the basic state policy of opening to the outside world, firmly pursues an opening-up strategy of mutual benefit and win-win results, constantly provides new opportunities for the world with China's new development, promotes the building of an open world economy, and better benefits the people of all countries.

President Xi Jinping pointed out that China will never seek hegemony or expansion, and will continue to develop friendly cooperation with other countries on the basis of the "Five Principles of Peaceful Coexistence", promote the building of a new type of state-to-state relationship, and deepen and expand the global partnership of equality, openness and cooperation. China is committed to expanding the convergence of interests with other countries.

Despite unpredictable changes in the international situation, the core of the CPC's leadership is still very stable. Under the leadership of President Xi Jinping, a stronger and more prosperous future is in sight.