Can Huawei turn crisis into opportunity?

From the Long March to the Great Financial Crisis and, most recently, the COVID-19 pandemic, the Communist Party of China is at its best when facing crisis and even calamity. This year's Huawei Developer Conference (HDC) takes place at a time of unprecedented challenge for Huawei.

Like at some of the darkest moments for the CPC, Huawei is now facing a mortal threat and must summon its deepest reserves of strength, courage, and resourcefulness to overcome this challenge and perhaps even turn it into a golden opportunity.

Huawei faces not just one but two daunting challenges. First, its access to critical components such as semiconductor chips for smartphone and servers have been cut off by the United States. This threatens its ability to manufacture some of its most important and successful products.

Next, the U.S. has also blocked access to the operating system and bundle of apps that actually meet the needs and desires of smartphone users. This makes a Huawei smartphone much less valuable to consumers and threatens its desirability to potential customers.

The U.S.'s scapegoating of Huawei has the company trapped between a rock and hard place. Regarding the supply of semiconductors and other critical components, Huawei has not revealed a solution.

But analysts that follow the company estimate that it has a stockpile of up to two years' of inventory and so still has time solve this problem.

Regarding the operating system and app, there has been much anticipation around the announcements scheduled to be made about Huawei's Harmony OS and HMS (Huawei Mobility Services). Based on the keynotes delivered during the first day, Huawei did not disappoint.

HMS is the most important to focus on because without apps that consumers want to use, a smartphone, even one with the most advanced operating system, is little more than an expensive paperweight.

And what Huawei has accomplished here in a year demonstrates its ability to turn crisis into opportunity not just for itself but for millions of app developers and consumers around the world. 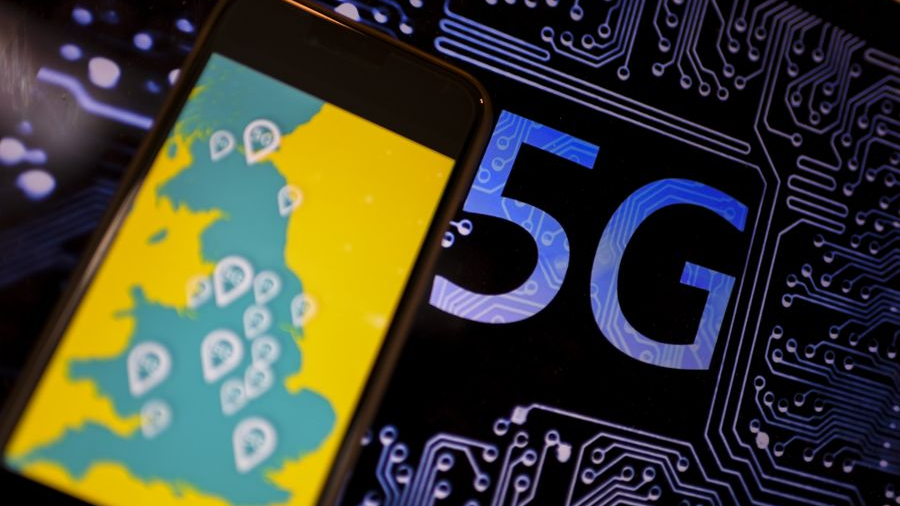 Since last year, there have been more than 60,000 apps published on App Gallery, Huawei's app store, including 80 percent of the top global apps.

But, perhaps more significantly, Huawei has used its unique portfolio of resources and capabilities to make the app development and distribution process better for developers and consumers.

For example, Huawei partnered with Tom Tom, one of the pioneers in location, navigation and map technology. By providing Tom Tom with the marketing resources for a tailored marketing campaign across 10 countries in Europe, Huawei was able to both help Tom Tom grow its business and deliver a superior navigation solution to Huawei customers.

Because Huawei has branch offices in 170 countries and regions around the world and has robust and proven advertising and marketing capabilities, it has also partnered with such as companies Bolt, the car hailing app, which saw downloads increase by 136 times in 13 weeks as well as Russia's SberBank, which led to 3.2 million downloads in 11 days.

While Huawei is in the unenviable position of being unfairly singled out and attacked by the most powerful and menacing country in the world, it is not only fighting for its survival but also finding ways to transform the ecosystems in which it exists to better serve its partners and customers in China and overseas.

In addition to using its resources to help local app developers reach bigger markets Huawei also announced its commitment to providing an alternative to distribution that is currently monopolized by Apple and Google and to marketing that is monopolized by Google and Facebook.

Just as the CPC has turned its darkest moments into some of its brightest achievements, Huawei is also seeking to rise to the occasion and to find a way to emerge from this crisis and transform both itself and the ecosystem in which it operates.

Those that want to see a fairer world and one where local app developers have the ability to thrive can only hope that Huawei succeeds.